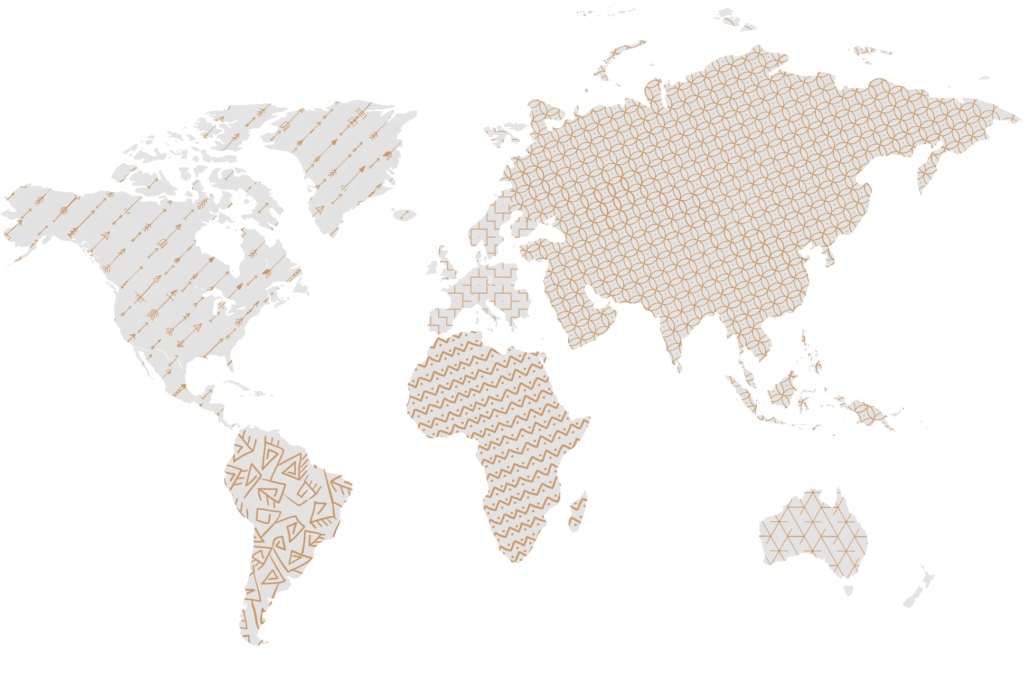 Where my camera and I have been...

with a foreword of Philippe Cousteau and Ashlan Gorse Cousteau, in which they highlight: “As you dive into this glorious book by Anamaría Chediak and begin absorbing her breathtaking images, you begin to understand what Darwin found so magical about this place. Flipping through the pages is like going on a virtual tour; you can almost feel the sun on your face, hear the sea lions bark or the sound of iguanas running across the rocks. And you get a sense of the tremendous spirit of the creatures that inhabit the Islands. Their undeniable personalities will leave you feeling hopeful about our beautiful planet and committed to making sure it thrives…. Anamaria’s images are pure poetry and capture so perfectly not only the magic of the place but also the reason why it must be protected. These islands are a living laboratory, and we have so much more to learn.”

transporting us to the savage surroundings of Botswana, Namibia and South Africa to share moments of wildlife in its purest form and the intimacies of one of the ancient local tribes. Yolanda Kakabadse, Presindent, WWF International, said regarded to her book "Africa": "What set this book apart for me was the combination of portraiture alongside the wildlife photography. Here we see a vision of Africa that is more than a landscape - it's a home. A place where, for millenia, families have lived alongside their wild neighbors. Their lives are tied to the land in ways that many of us can only imagine. And in their faces Anamaria Chediak shows us both the struggle and hope of a continent".

In May 2002 Africa received the Bronce Award at Sappi Printers of the Year.

a delightful photographic collection that captures the intense colors, the diverse textures and exotic shapes of the finest flowers from Ecuador.

In November 2008, her work with Bloom wins the Golden Award at the XV "Theobaldo de Nigris" Latin American Graphic Products Competition, held in Buenos Aires, Argentina and in May 2010

Bloom received a Silver Medal at the Sappi Printers of the Year competition for the Central American region, held in Mexico.

Her first book, "EL ESCONDRIJO DEL TORO", was published in 1998;

a photographic journey about the life of fighting bulls in the wonderful landscapes of the Andes mountains as a backdrop.